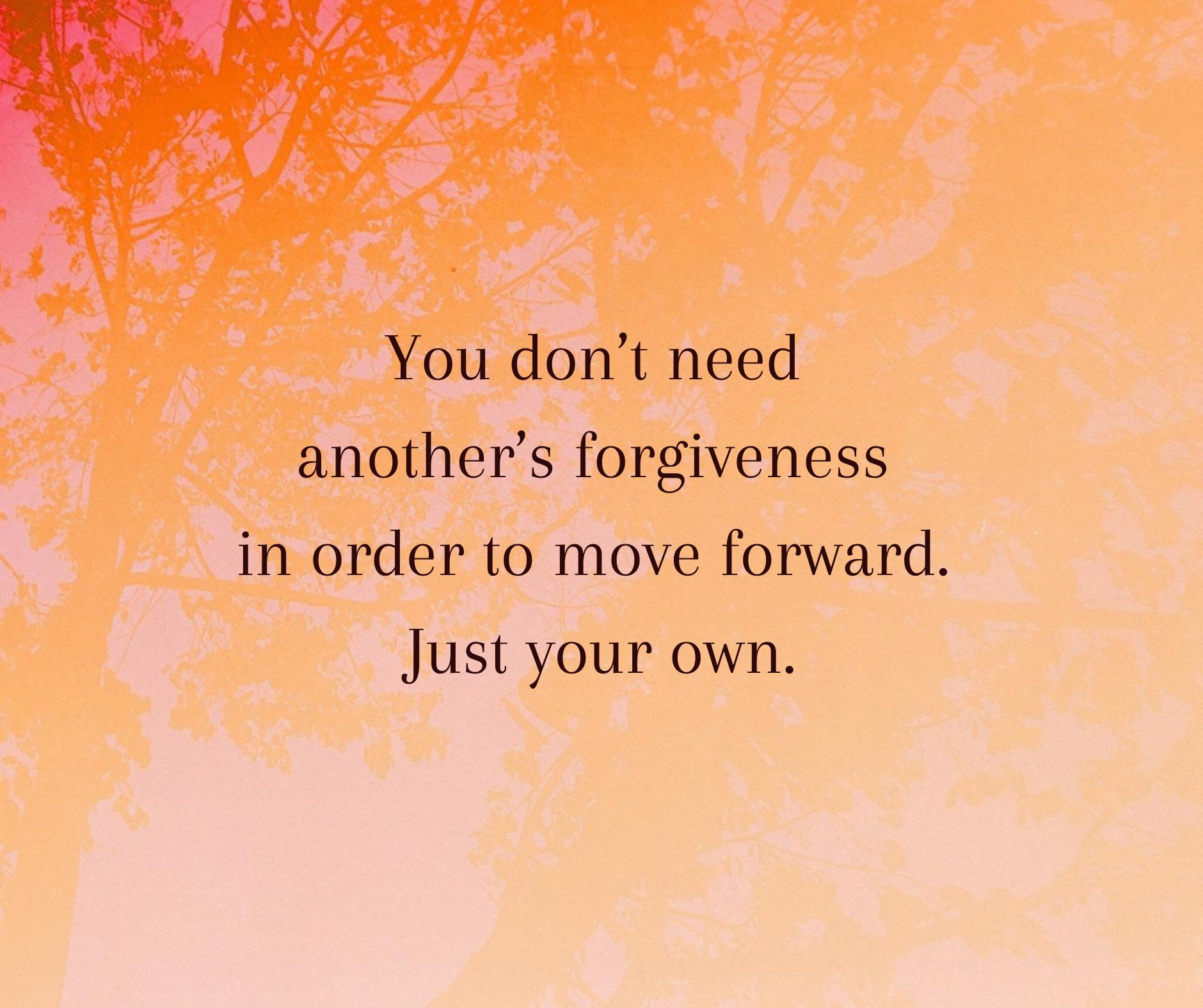 I don't remember who or what started it. I don't remember what was said. I do remember the hot anger and self-righteousness that kept me out of my brother's life for almost eight years. I was stubborn that I was right, that he'd wronged me, that he should be the first to apologize and make amends.

During the time we were estranged I missed my brother. So much. We'd been very close since childhood. But the hurtful things he said were hard to digest. So I cut him out of my life.

FORGIVENESS WAS A FOE.

I was so invested in how right I was that the very thought of saying sorry and letting him back into my life made me sick.

I literally struggled with acidity as anger curdled in my gut. A wise Ayurveda practitioner made me see how much I was struggling because I didn't want to forgive my brother.

Our mother's cancer diagnosis bridged the gap. We had to find a way to talk to each other. My mother died eight months after her diagnosis. Eighteen months later, our father passed away too.

The transformational journey I embarked upon at the time convinced me of the power of forgiveness. Once I expressed my apologies and made amends, my brother and I rebuilt our relationship. Today we're as close as we've ever been.

NOT EVERYONE GETS THE HAPPY ENDING.

I started to study about forgiveness and why it's such an important spiritual practice. Having helped many clients forgive a parent/spouse/adult child/sibling/friend/boss, I've seen first-hand how healing it can be.

Not everyone gets the happy ending, but everyone finds their peace. Even in grieving what's not possible and letting go is a deep peace only you can give to yourself.