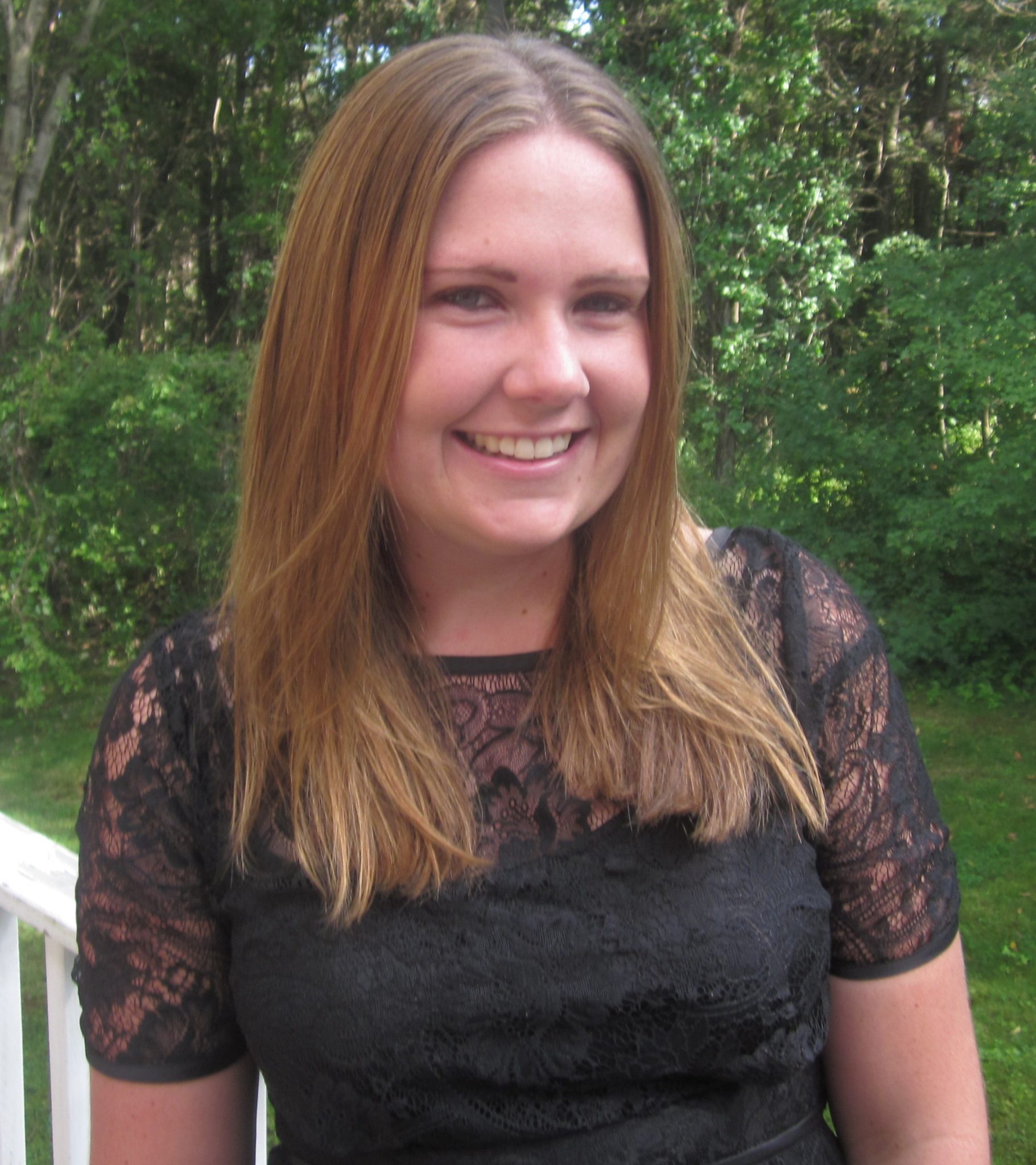 After a deeply moving personal tragedy, Katherine Conway made the decision to turn her pain into helping others heal. The result: Helping Friends Grieve, a community of shared stories of grief and loss. The benefits: connection, healing, service.

1. Can you share with us your personal story of losing your dad and how it altered the course of your life?

Absolutely. I often tell people who have lost someone that sharing can be an important part of the grieving and healing process. It is a process that I engage in myself and encourage others to do. Losing my dad has impacted so many areas of my life, and I believe that the story of the role of his death in my life is not yet over. Eight years ago, when I was 20, my father was killed in an avalanche. As he often did, he was skiing when he was caught in an avalanche that occurred within the bounds of a ski resort in Colorado. The ski resort’s search and rescue team did an incredible job of finding him and removing him from the snow quickly. Unfortunately, he had been killed by the impact of ice/trees etc. and died instantly.

At this moment, I had been home from college for a few days and was preparing to spend the summer abroad in Nicaragua. I had picked up a few shifts at a restaurant and was at work (with my younger sister) when a police officer walked into the restaurant. He asked my name and then told me that “something had happened to my father.” While his vagueness was eerie, he couldn’t hide the pain and fear in his eyes. I understood what had happened, even though I didn’t know the details. We were driven back to my house and reunited with my mother. The moments and days after that are a blur of family, friends, media, and decision-making. I remember needing to give input on decisions I had never thought about: What should happen to the body? Should I view the body? Where should the funeral be? Who should we call?

His death has impacted much of my life. The most obvious impact is my desire to continue engaging with the healing process and to be a support for others. The healing process ignited my passion to study how people heal and move on in post-conflict/post-violence settings. I also believe that his death has impacted how I relate to my friends and loved ones. I hold people close and try to connect on a deep level as much as possible. I think this is an effort to really love and care for people while we have the opportunity.

2. You talk about “the difficulty of not knowing what to say or do” when a friend lost his dad almost a year after your loss. Was this the beginning of Helping Friends Grieve?

Yes, absolutely. I spent much of that next year angry. Physically, I was living in Kenya with a wonderful family, but emotionally, I couldn’t put the pieces together. At one point, I joked to a friend that my first book about grief would be called “The Year I Was Surrounded By Incompetent People.” In retrospect I feel guilty and sad every time I think of my profound lack of understanding at the difficulty of supporting someone. My friends did everything they could, but my anger and sadness blocked their efforts to help me heal. It wasn’t until I got the email that a close friend had lost his father that I began to understand the dimensions of supporting someone. I’ll never forget trying to find a pay phone in France, curling up in a corner of the metal box in a plaza, and listening to the emptiness in my friend’s voice. I understood how truly difficult it is. I wanted so desperately to say the right thing and to take away his pain. This is how my friends must have felt.

Helping Friends Grieve was born, as a concept in this moment, when I realized that most young people hadn’t been “taught” how to grieve, how to support people, or ever really been through it. Thus, I wanted to share stories by people who had lost someone and by people who had supported people. My vision was stories that could build off of each other and form a community that could learn and grow. I began to collect the initial stories a year or so later and took the leap to put the stories online in 2010 while I was living in Mexico. I was lucky to have a wonderful group of friends to support my vision, of which three people, myself included, had lost a parent during our college years. The processing of these losses as a group led me to believe in the strength and importance of community in grieving and healing.

3. What is the mission of Helping Friends Grieve?

Helping Friends Grieve seeks to create an open space for stories about grief and healing. The site is built on a belief that we can learn from, heal through and build on the experiences of others. Opening a space is the first step in creating communities and societies that can engage more deeply in the grieving and healing processes. Recently, I have incorporated work in memory and memorialization into the site as a resource center for people to learn more about healing in other contexts.

Watch this space for Part 2 of this interview.

The Grammar of Grief is now on radio, every Wednesday, 7 PM CT. Sign up for your program guide at www.creatingcalmnetwork.com