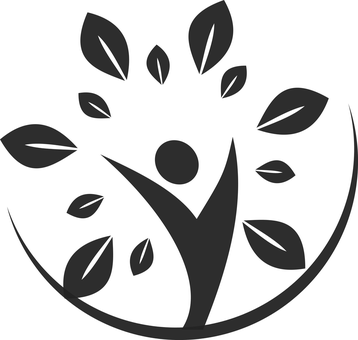 I was a stranger to Near-Death Experiences (NDE) until the year 2010. No, I haven’t had one since. But my mother’s passing in 2009 fueled my curiosity about life on the other side. One minute she was here, and the next a giant cosmic vacuum cleaner had sucked her up, and off to God knows where! Where had she gone? Is this all there was–a life of struggle and survival and then you simply vanish into the ether?

The Universe obliged, as it unfailingly does. A ton of books on the afterlife and NDE’s landed in my lap. I began to see that there was something much bigger at work. Way beyond what our limited ego self can fathom.

NDE’s were brought into the spotlight in 1975 by Dr. Raymond Moody with the publication of Life After Life based on his interviews with 150 near-death patients. Perhaps the most well-known and documented NDE is that of Dannion Brinkley in his book Saved by the Light: The true story of a man who died twice and the profound revelations he received. Brinkley visited the afterlife, met thirteen Beings of Light, and was given 117 revelations about the future. One of the tasks the Beings gave Brinkley was to create a hospice group: The Twilight Brigade, a volunteer hospice group he founded in 1984 for dying veterans was the result.

The International Association of Near-Death Studies defines a NDE as: “a profound psychological event that may occur to a person close to death or, if not, near death, in a situation of physical or emotional crisis. Because it includes transcendental and mystical elements, a NDE is a powerful event of consciousness; it is not mental illness.”

So what exactly happens during a NDE?  Although each individual encounter with the afterlife varies, many common experiences are reported by the experiencers:

Nancy Evans Bush, president emeritus of IANDS says, “Most near-death survivors say they don’t think there is a God. They know.”

Inevitably, a NDE changes the experiencer in profound ways. Some of the common changes reported are:

So, why are these people given a second chance at life? There seem to be many reasons. Some come back with a knowledge of specific tasks to do in the time they have left. Some are messengers who have been returned to help us focus on what is truly important in this life. Some others turn their lives around dramatically, often going from criminals to philanthropists.

My next post will review a best-selling book based on a NDE, one which is changing lives and clarifying life truths. Watch this space.