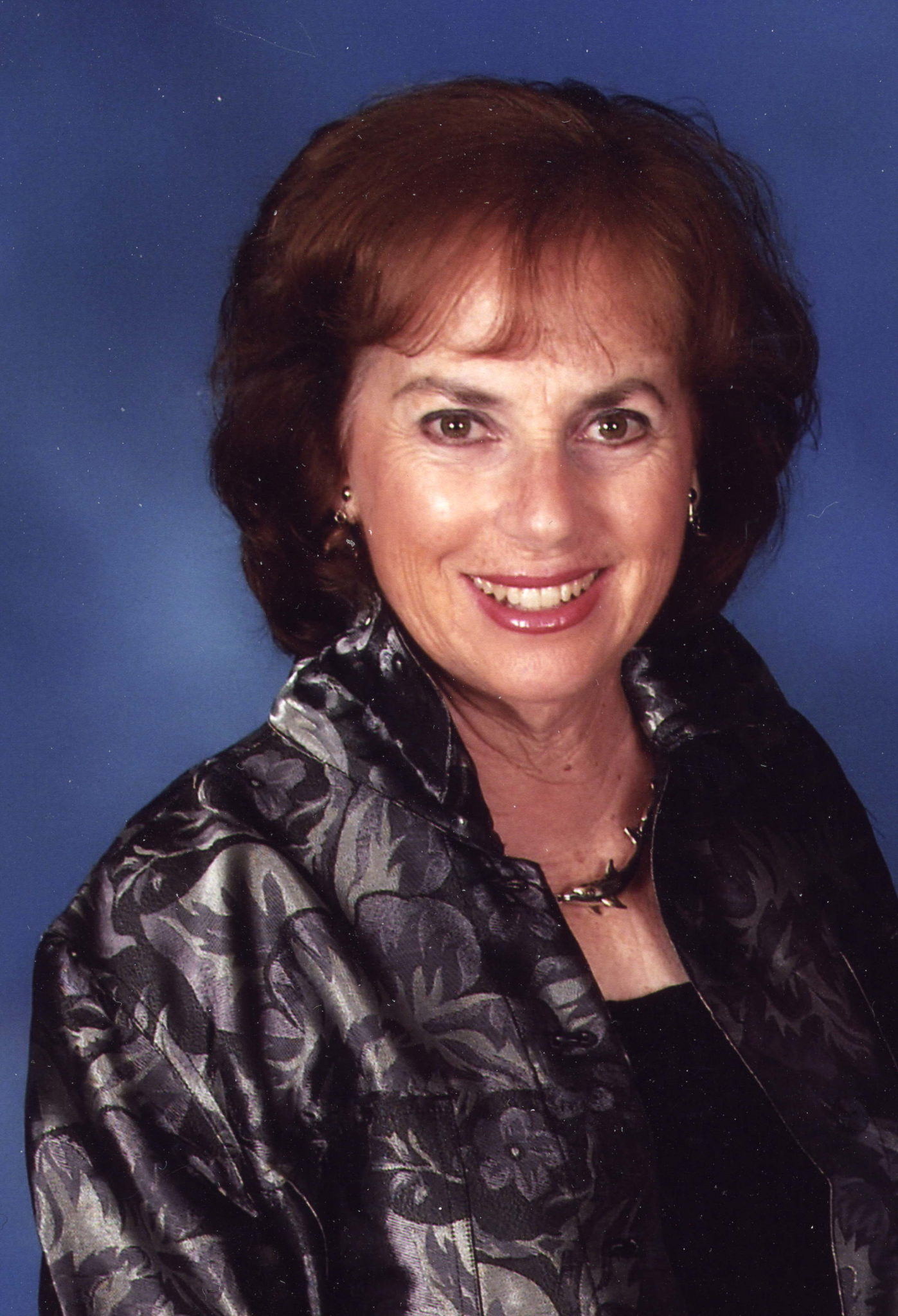 After the death of her 27-year-old daughter, Sandy Fox began a life-long grief journey dedicating herself to helping others through her books, online writings and speaking engagements. She is a former newspaper reporter and high school journalism teacher, winning many awards for herself and the publications she produced. Her two books are I Have No Intention of Saying Good-bye and Creating a New Normal…After the Death of a Child. The second book has won three national finalist writing awards for its content. She continues to publish a weekly blog www.survivinggrief.blogspot.com now in its sixth year, writes for online bereavement newsletters and enjoys communicating with other bereaved parents.

1. Can you share with us your personal story of loss?

On March 2, 1994, my only child, Marcy, was killed in a car accident. She was 27 years old at the time and married for only four months. She and her husband, Simon, had just bought a new car, driven it off the lot and decided to celebrate and go out to dinner in Beverly Hills, close to where they lived. An impaired driver going 70 mph in a residential area drove right into and through an intersection and smashed into the driver’s side of the new car, pushing it into a tree after flipping over and over. Marcy was in the passenger side and hit the tree. She died instantly. Simon was pinned in what was left of the car for over an hour. He survived after a 5-hour brain operation at Cedar’s Sinai Hospital, but it took him over 15 years and many life- threatening operations to get back to “almost” normal. That March night, like many parents, I received a call at midnight telling me what happened and I remember screaming and screaming. “No, this can’t be. Not my beautiful daughter, who loved life so much and had so many plans and dreams to fulfill.” At first I didn’t believe it and called the L.A. County Morgue to confirm. Yes, it was true. My husband (not Marcy’s father) and I flew to Los Angeles the next day and brought her body home to be buried. We didn’t know whether Simon would survive, and I wanted her here in Phoenix, near me. His parents agreed it would be best.

2. What gave you the courage to move beyond this terrible loss?

I felt like half my heart had been ripped from me, and for weeks, maybe months, I lived in a dream state, not knowing or caring what happened. Marcy’s father was devastated also. We had divorced four years before the accident, but remained friends. I don’t believe he was ever able to move on with his life. He died two years ago from a medical condition.I was teaching at the time and found relief in going to school and for 8 hours a day was forced to think of something other than Marcy. I believe that keeping busy helped a lot. I also read every grief book I could get my hands on; some I found comforting that I could agree with; others not so much. I did not want to go to support groups at the time; I wasn’t interested in hearing their stories. I had enough to think about. I received many letters and cards from her friends and mine which I found very comforting to read. After a couple of months, the notes stopped, people went back to their own lives and I knew I was alone in my grief. I cried a lot during that time, afraid everyone would forget about her. I found that not to be true. Memorials were built by friends, family and co-workers (she was the marketing director for the L.A. Music Center) to honor her in many different places and it warmed my heart to find out how important she was to so many people. “She was the glue that bound us all together,” said one person. “We will never forget her.” I hope that will be true; I know she made a difference in many lives and that it will follow her forever.

3.  Tell us a little about your books.

Marcy knew I was a writer and had always said to me, “Mom, when are you going to write the great American novel?” “Someday,” I would tell her teasingly. Never did I dream that when I did write a book six years after her death, that book would chronicle her life and that of 25 other sets of parents telling their stories and how they found hope and joy again after their tragic losses. The book, titled “I Have No Intention of Saying Good-bye,” took two years to write and came out in 2001. In addition to telling Marcy’s story and mine, I interviewed families from all over the United States. All had lost one child, two children or all their children. Some had surviving children. The children were all ages and all different causes of deaths. Each story was very emotional, and it took me a few weeks to write each one. Marcy’s dad even wrote about his feelings. In addition to writing I began speaking at national conventions of Compassionate Friends, Parents of Murdered Children and Alive Alone in addition to other organizations. I loved meeting these people and was always pleased when I was told that I, too, made a difference. In 2007 I started a support group for Now Childless parents in Arizona and the group still meets once a month and even has some socials during the year. Because we don’t have any other children, we share a special bond. Ten years after my first book came out and after meeting so many bereaved parents, I felt there was a need for another book with articles on a variety of subjects that bereaved parents would need to cope with their loss, so I began my second book called “Creating a New Normal…After the Death of a Child.” It was published in 2010 and includes topics such as anger, journaling, making a marriage work, childless issues, preserving a child’s memory, grief triggers, confronting negative statements, workplace grief, and many more topics. A large resource section is also included as is additional personal experiences from many parents. I also write for many online publications such as Open to Hope and was a contributing writer for their first book, published in 2011. Each Sunday I write a blog on surviving grief at www.survivinggrief.blogspot.com and am starting my sixth year of doing that. I hear from many people who are very supportive and also want to tell me their stories and comment on the informational ones. All 268 are there for anyone to read. All these things were helpful in my recovery.

4. What words of advice/wisdom do you have for parents who are in your shoes?

A grief journey lasts a lifetime. You never forget, nor do you ever want to. Your friends, priorities and goals may change because of your child’s death, but that can be a good change and you will learn to understand the importance of living your life to the fullest and finding joy once again. I want bereaved parents to understand that it may take you months or years to get to a place where you can say, “I am a survivor” and mean it. But you will get there, either on your own or with the help of family, friends, support groups and even grief therapists. It is what our children would want for us. What better reason is there?

Postscript: My step-daughter recently gave birth to a beautiful baby boy. I am now a grandmother, something I never dreamed would ever happen! And his middle name is Marc, named after Marcy. The circle of life does continue…